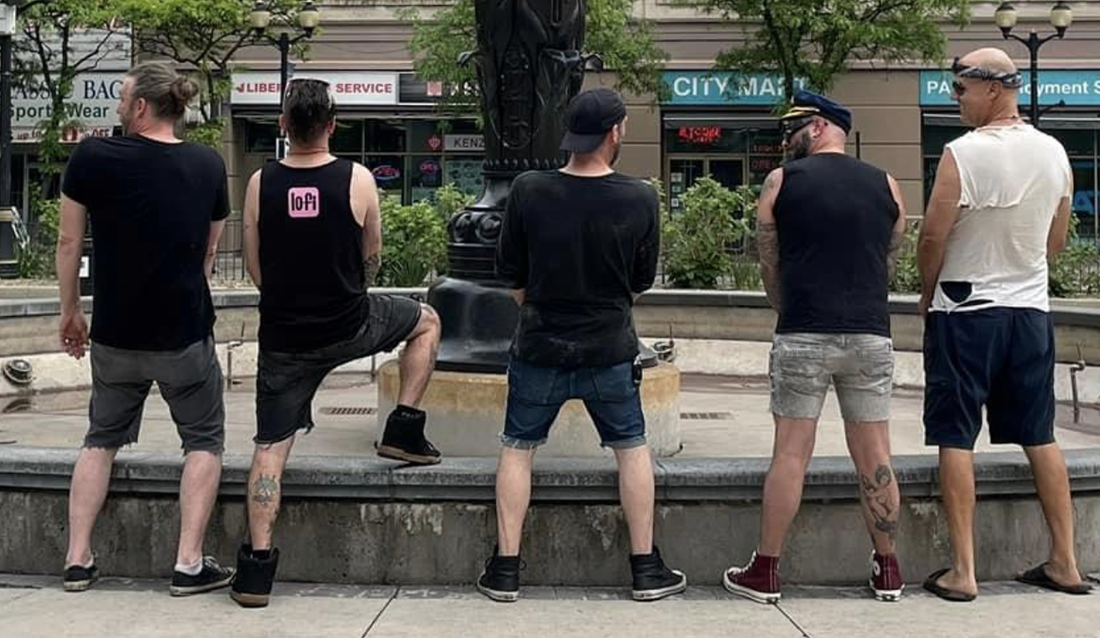 Formed in Hamilton in 2003, we've released 5 albums, with The Blue Album (2008) winning Best Rock Recording at the Hamilton Music Awards. We did a cover of Body Movin' (Beastie Boys) for the Burly Calling release, A Tribute to the Beastie Boys. Our last album was The Pink Album (2022)!

We play everywhere in Hamilton. The annual Pisces Party, the Burly Calling festival, and Gore Park every summer.

The LO-FI party crowd are amazing people, come hang out and have a blast! Always a howl!

Listen to LO-FI music in the menu at the top left (three bars)... download it for free and crank it. See press articles too!

See photos on our Insta and videos on our YouTube links below. 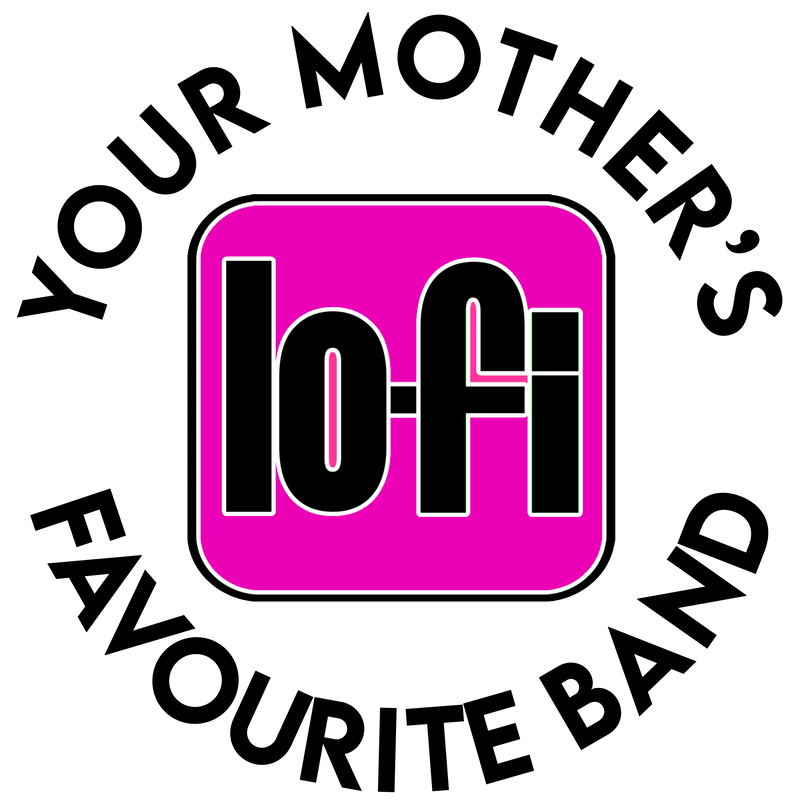